On 12 December, 1911 in Delhi Darbar it was decided to transfer the capital of India form Calcutta to Delhi and division of Bengal to from Bihar and Orissa as independent state on fixed date decided latter. On 22nd march 1912 by declaration Bihar and Orissa was separated from Bengal and constituted as independent state. It became effective from 1st April 1912. Stuwart Bele was appointed as first Deputy Governor of Bihar. 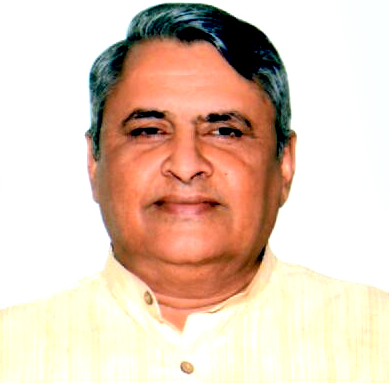 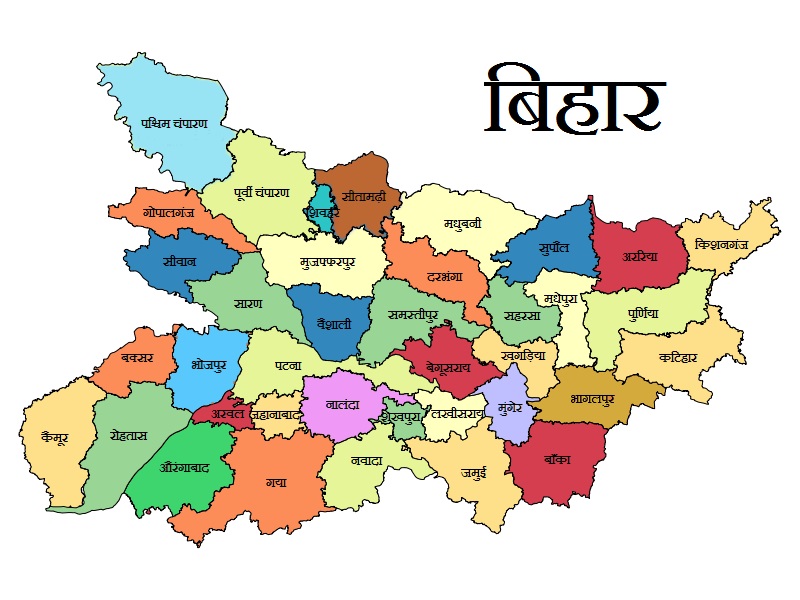 Election to the Council of States, 2018